OK Here's What You Get 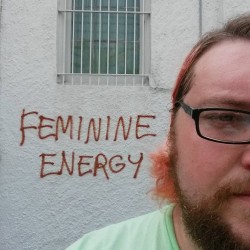 I needed some text here so that this wouldn’t be the only box without text. Then it would look awkward and unbalanced. Everyone would hate me. I’d have to live in a box. It would suck. 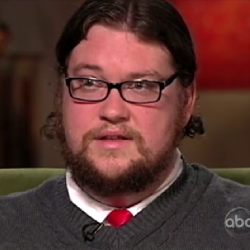 Sometimes people write about music I’ve made. Also I used to be famous. Not for something cool though. But who knows. What if I get famous again? What if Al Roker wants to interview me some more? I’ll seem so prescient. END_OF_DOCUMENT_TOKEN_TO_BE_REPLACED 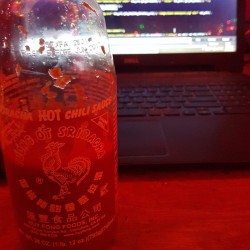 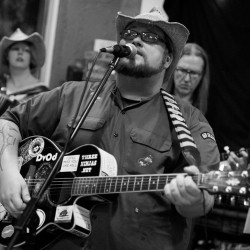 I make a variety of music under several names. I’ve generally made electronic and rap under the name Three Ninjas, and country under the name Jason Jasonstofferson (get it?) but there are no hard and fast rules in this game. You know that.

Jason “Jay-Nay” Brunet was born in Gunslinger, Louisiana, in 1875, to Mylanta Hopkins and Herbert K. Brunet in a small hobbit hole in rural Louisiana. He was always meant for greatness. As a boy Jason struggled through familial trials and tribulations, emotional abuse, bad art, and once witnessed a violent bank robbery that rendered him mute for six weeks. He never knew his father, but his older sister and hoarder mother raised him well enough (except for that one time she threatened to kill him).

His teen years were more difficult still, and he longed to escape to better times, loving embraces, and shinier heads (Jason nurtured a deep passion for bald, shiny heads). Eventually he shed the burdensom bosom beasts of religion and abusive family, and left for Seattle, Washington. He lost his faith and lost his wife, then lost his home to Katrina. Seattle seemed like refuge, but no amount of open mic nights could break the chill.

In Seattle, Jason Jaehaerys Brunet played guitar and sang, and found the love of his dearest companion, Sam the dog. After some time in Seattle, Jason was ready to head back to Gunslinger and attempt to embrace the Louisiana life he had missed out on as a boy.

Now he’s back home with his guitar and his dog and a shiny new job that actually requires some mental effort for a goddamn change. He met a new girl, Peach the dog, and his family and heart grew with her added love, youth, and tenacity. As the years went on, Jason, Sam, and Peach saved up enough money by working odd jobs and day jobs (Jason toiling away at the Computer Haus, while Sam and Peach sold their dog wares on Etsy), and bought a delightful farm just outside Gunslinger proper. There, Jason met Wendy, a no-nonsense yet soft-hearted artist. They fell madly in love and started a successful human+dog performance art troupe, traveling the country in a dog- and romance-laden stupor, and there they roam, still. The end.